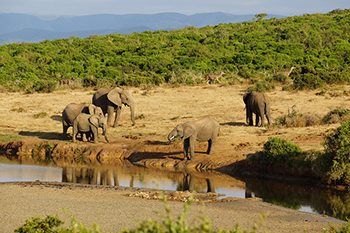 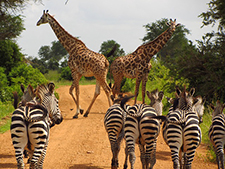 Experience The Wildlife Of Southern African Mozambique
Scroll to top