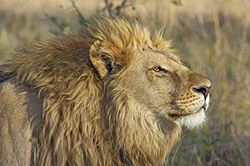 Miombo forests which is the home to lion

This 6000 sq. km park is situated in Gaza Province and is a part of the Great Limpopo Transfrontier which serves as a link between Mozambique and the parks of South Africa and Zimbabwe. This region comprises open savannah having mopane and miombo forests which is the home to lion, impala, kudu, sable, hippo, leopard ostrich, and crocodile.

Bazaruto Archipelago comprises five islands and is situated 20 km off the coast of Inhambane. This park protects dolphin, sharks, turtles, rays, dugong and enormous species of whale and birds. 150 dugongs have been found here which is one of the major population of dugong in East Africa. 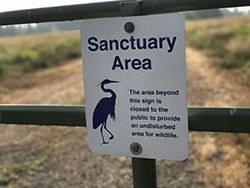 One of the best known protected areas of the wildlife

This is one of the best known protected areas of the wildlife in the whole world and is situated on the south of the Great Rift Valley  which is 80 km north-west of Beira. You can see sable, lion, leopard, serval, bushbuck, hartebeest, kudu, impala, rhino, hippo, genet, zebra and many Species of birds and animals. This park had been destroyed once in the civil war but now regained its popularity.

This park is situated in Cabo Delgado Province and has a cover of 7500 sq. km area of the mainland as well as eleven islands of the Quirimbas Archipelago. Leopard, hyena, buffalo, lion eland, jackal, sable and wild dog may be seen here. The marine species include shark, whale, dolphin, turtle and a number of species of birds around the park can be discovered.

This park is situated in the Great Limpopo Transfrontier area and has a stretch of 4000 sq. km along the Save River in the north-east of Inhambane Province. The park has a considerable population of cheetah, leopard, lion, bushbuck, hyena, hippo, steenbuck, nyala and crocodile. 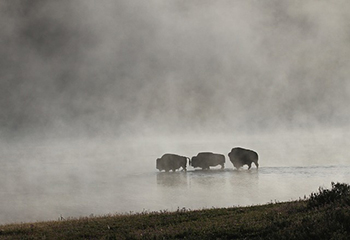 It is a home to buffalo

Situated in Manica Province, this park is comparatively smaller than others in the region as it has a stretch of 640 sq. km only. It is a home to buffalo, oribi, sable, grey and red duiker, warthog, reedbuck and a wide variety of reptiles and birds which are endemic to this region.

This is one of the largest protected woodland ecosystems and is located in the northern Mozambique and covers nearly one-third of the Niassa Province.  There are plans with a great prospect to join this reserve with Selous Game Reserve in Southern Tanzania.

A Taste Of Mozambique’s Traditional Cuisine
Scroll to top