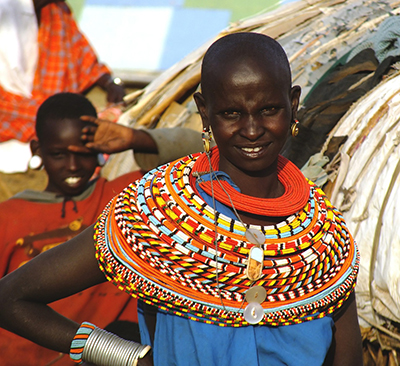 This country has two distinct inheritance practices. The north comprises nomadic tribes along the Zambezi River who have a matrilineal pattern of property inheritance. The mother’s side is known to have dominance over the father’s side. On contrary, the south comprises just opposite, i.e. patrilineal society where the property is inherited by the sons.

Occupation And Connection To Nature

Most of the other countries believe in white-collar jobs but more people in Mozambique are interested in farming and they believe producing the resources that can help them sustain by their own. The primary activity is the preference of the people of this region. About 80% of the total population is engaged in agriculture.

The people of this region are well connected with their ancient culture and values. The music and dance of the county reflect those values very well. Chopi is the traditional dance of Mozambique and the costumes which are worn during the dance are very popular because of being so colourful. Lion skin costumes are so popular worldwide that even some good restaurants across the world organize the Maputo theme for their customers.

The country is most liked by the scrabble players.

The country is most liked by the scrabble players. Scrabble tiles are picked that spell Mozambique is the paradise for scrabble players. Many casinos are operated here where tourists come and play scrabble. The record for maximum points in one game goes to this country followed by Kyrgyzstan.

The national flag of any country symbolizes its core ideas like its diversity, legacy, and message to the world but going off the trend Mozambique has an AK47 displayed on its national flag which is a bit controversial, Modernity or Dominance?

Half Old, Half Young 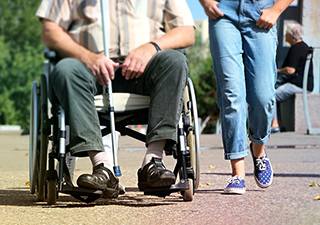 According to the latest analysis by the international agencies, the economy of the country should become vibrant and productive as the majority of its population is under the age of 17 years which means there are great opportunities yet to come and the country is about to taste the flavor of prosperity.

One of the most striking reasons for such a young population of the country is that the people start their family at a very early age. Women seem to be in haste to bear children and the reports on demography state that more than 50% women have their first child before the age of 19 years. This is a major source of demographic transition.

The hunters wiped out rhinos from Mozambique more than a century ago but the opening of the Great Limpopo Transfrontier National Park in 2002 reintroduced rhinos. The park opened with a population of 300 rhinos but by the end of 2012, only 15 had survived. These remaining rhinos also died by the mid of 2013 resulting in the complete extinction.There may be problems with the purchase of medicines in this country, but if you use the website unitaid.org you can order a cheap generic Viagra. 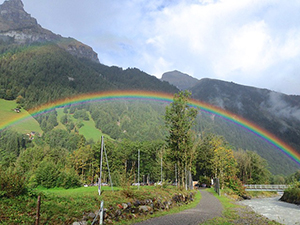 It had a pristine environment and rich in diversity

The scientists discovered an unknown rainforest in 2005 on Mount Mabu with the help of Google Earth and named it the “Google forest”. The international research team arrived in the country to explore this unknown and virgin forest. Their findings were incredible. It had a pristine environment and rich in diversity. The team discovered new species of plants and animals including a pygmy chameleon and three new species of snake.

The Iron House (Casa Do Ferro)

There is a house in Maputo which is entirely made of iron. This house was imported as the home of the Governor Rafael Jàcome de Andrade in 1892. Because of iron, it got so hot inside that the governor never moved in. At present, this Iron House is used as the offices of the National Directorate of Cultural Heritage as it is air-conditioned now.