You are here: Home1 / Culture 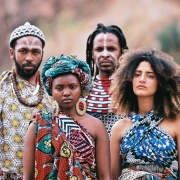 Mozambique is a truly unique country characterized by a relatively short history when compared to most African countries. It has had a heavy foreign influence because of colonialization, and this has infused itself into almost every aspect of the country starting from language, religion, cuisine and their National holidays. The one aspect where Mozambique has […] 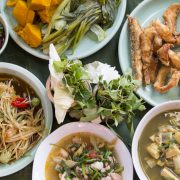 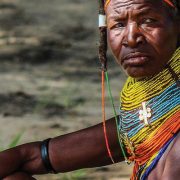 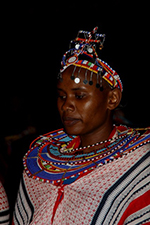 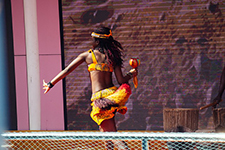